There are numerous remarkable engineering feats all around the world. With the advancement of technology, many structural projects that seemed impossible in the past are being turned into reality.

These iconic structures are markers of history and serve as monumental landmarks for the city or country where they are located. They are considered engineering feats because building these structures required the innovative and brilliant mind of a civil or structural engineer.

But what’s great about these engineering projects is that they not only serve as tourist attractions but also function to add ease and convenience to everyday life. Here is a list of remarkable engineering feats in the UK and around the world. 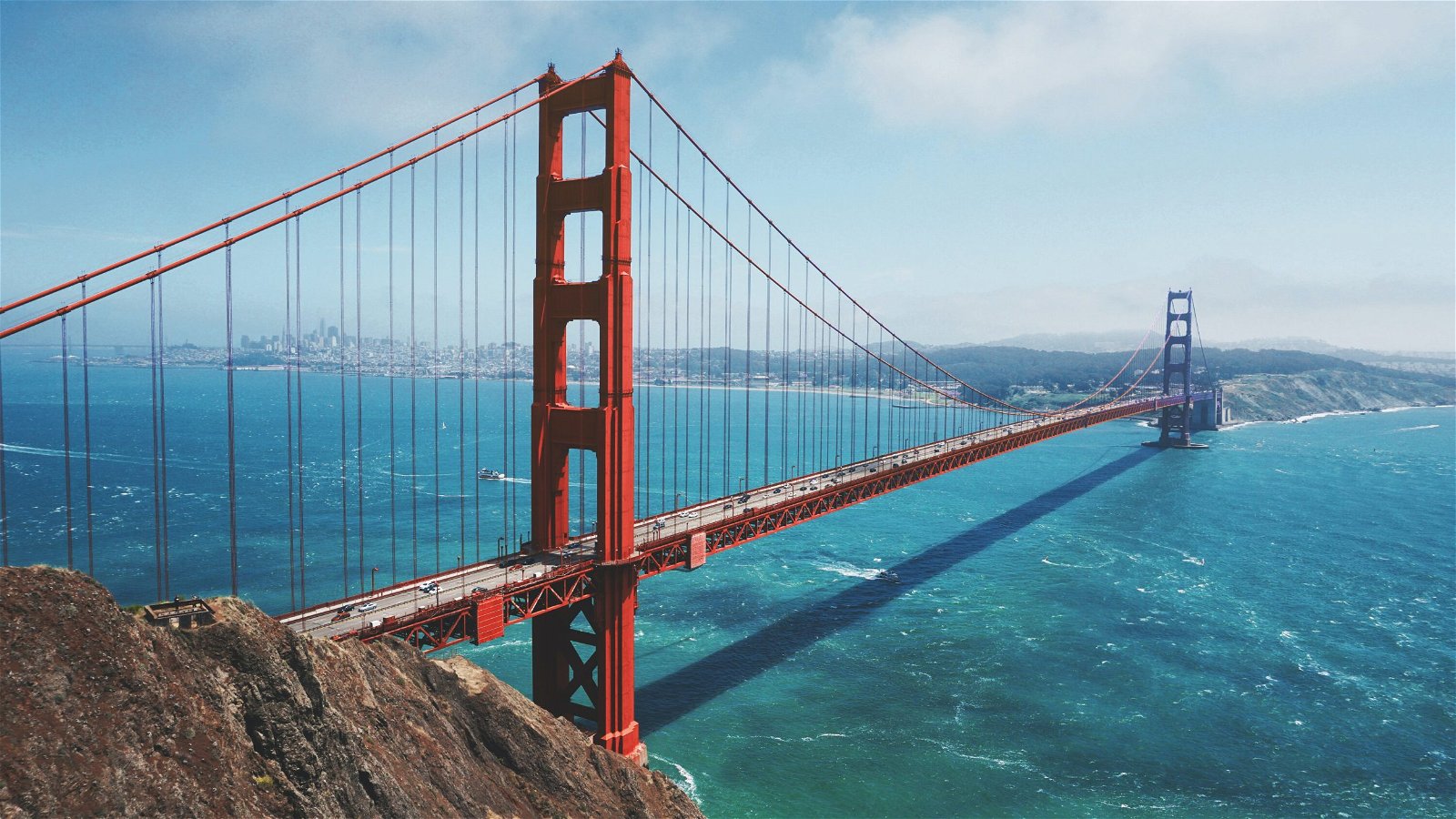 Engineering feats in the United Kingdom

Even with the rise of modern metropolitan areas constructing of countless advanced engineering ventures, the wonders attained by British engineering still rank as some of the world’s most incredible man-made projects.

The London Underground is the oldest underground network in the world. It dates back to 1863 and carried a total of 40,000 passengers on the Metropolitan line on its first day of operation. It was said that it took the train 8 minutes to complete the 3 and ¾ mile journey.

The London Underground is still operating up to the present and its 11 lines carry approximately 4.8 million passengers daily. In 2016-2017, it carried 1.379 billion passengers making it one of the busiest metro systems in the world. 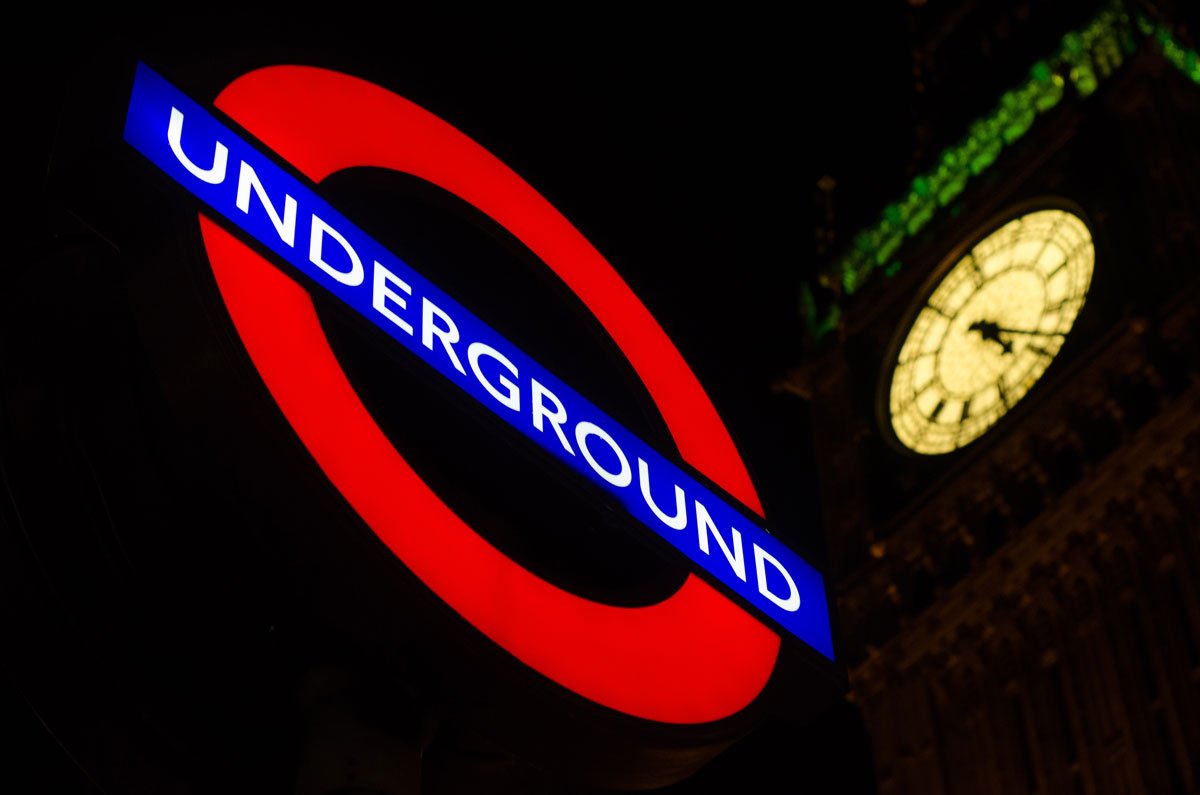 The British Engineerium is an impressive landmark located in Brighton and Hove. Sitting upon a total site area of 2.5 acres, it is an engineering and steam power museum that comprises a series of 19th century high Victorian gothic brick buildings. These buildings were erected in 1866 as a pumping station for the local water supply company.

The British Engineerium has been restored over the past 10 years and is currently undergoing restorations. It is presently closed to the public whilst Full Restoration works are in progress. 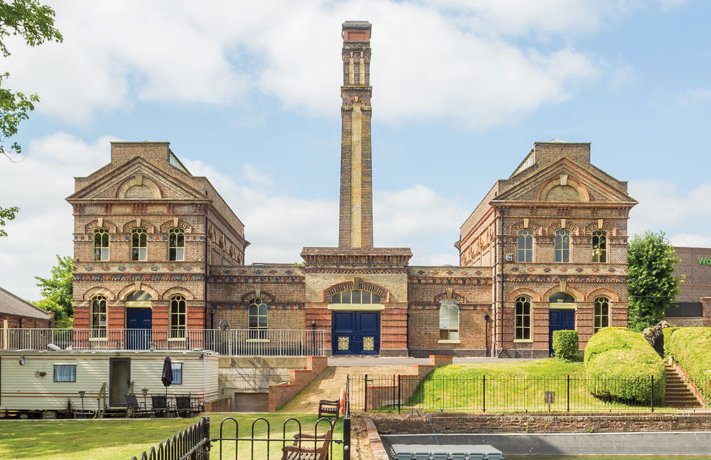 The East and West Hill Funiculars were built to attract tourists as well as transport people to the hills of Hastings. These funiculars are great examples of Victorian engineering. The West Hill line opened in 1891 while the East Hill line was opened in 1902. 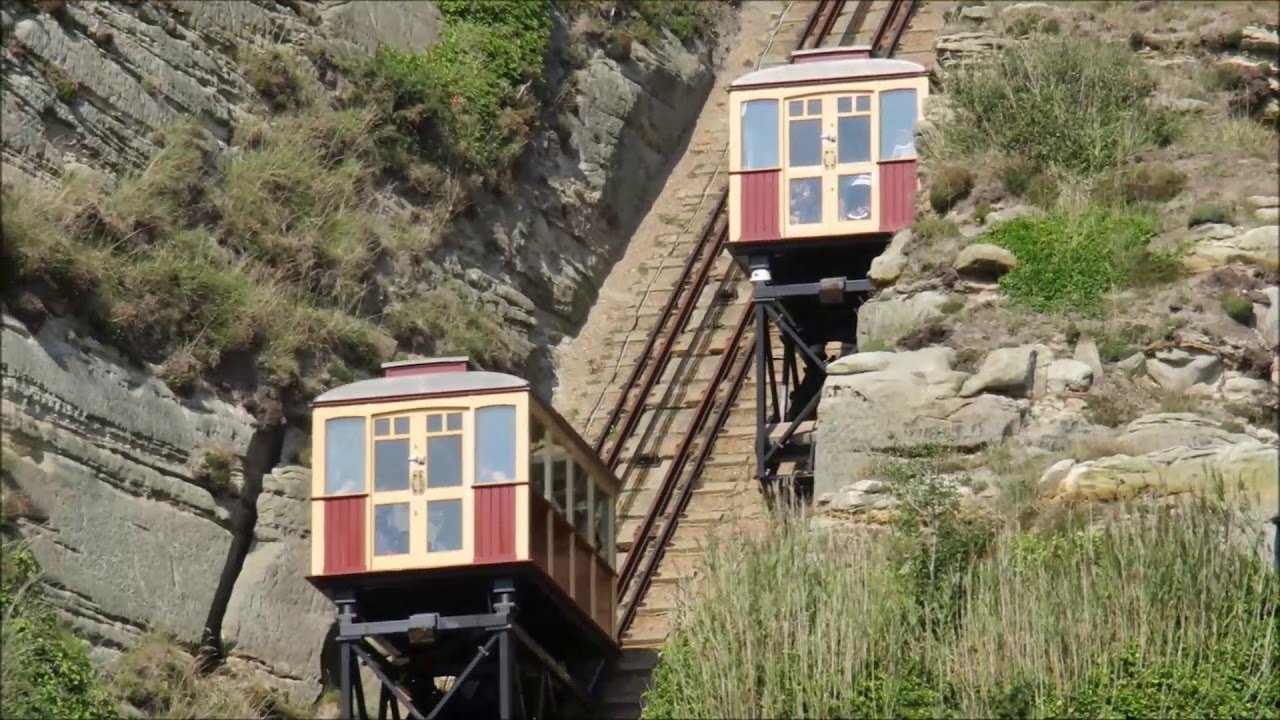 Located in Loughborough, Leicestershire – Taylor’s Bell Foundry is now the largest working bell foundry in the world. It has a museum that tells the story of bells and bell founding. The foundry was established on the current site in 1839 and is based in buildings on Freehold Street. 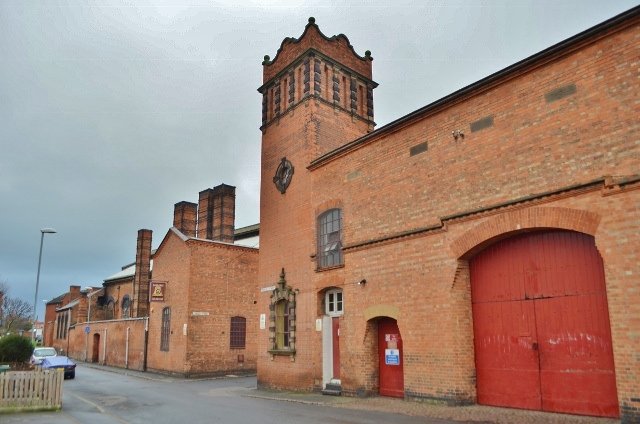 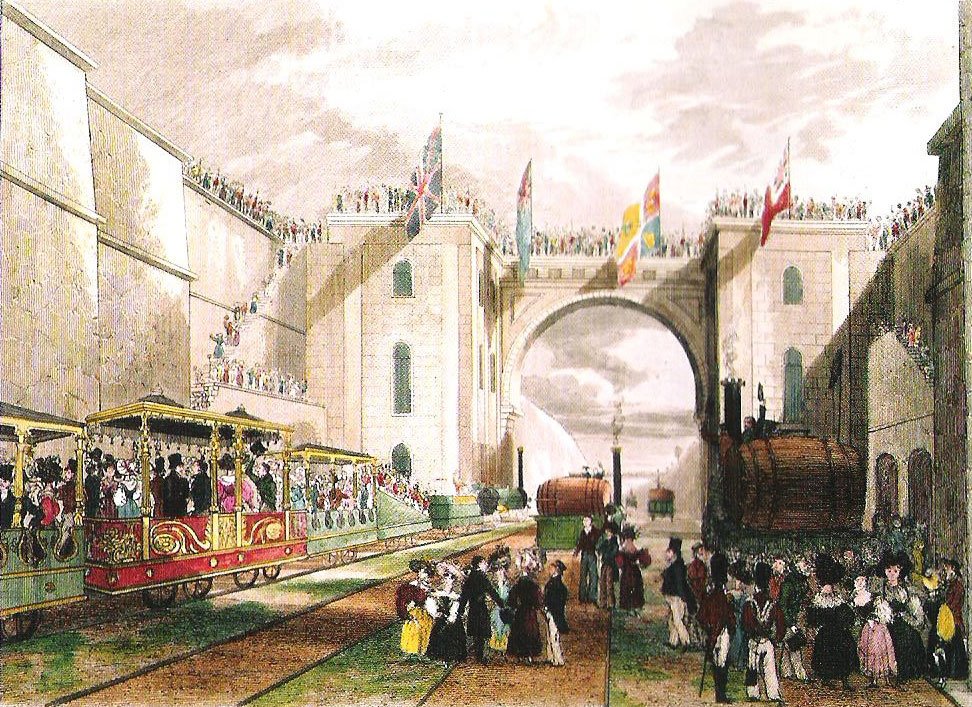 The Channel Tunnel is recognised as one of the “Seven Wonders of the Modern World” by the American Society of Civil Engineers. It is one of the biggest engineering projects ever undertaken in the UK as it took more than 5 years to complete from 1988 to 1994. It also took more than 13,000 workers from England and France collaborating to complete this project. The Channel Tunnel plays an important role connecting England and France as it serves as transportation to over seven million people a year.

The Channel Tunnel, also referred to as the Chunnel, runs beneath the English Channel. The 32-mile rail tunnel links Folkstone, England and Coquelles, France. A trip between two cities only takes 20 minutes as train speeds reaches 100 miles per hour.

The Channel Tunnel holds the world record of being the world’s longest stretch of underwater tunnel with 23.5 miles of the tunnel under sea. It is 75 meters deep below the sea bed at its lowest point, and 115 meters below sea level. 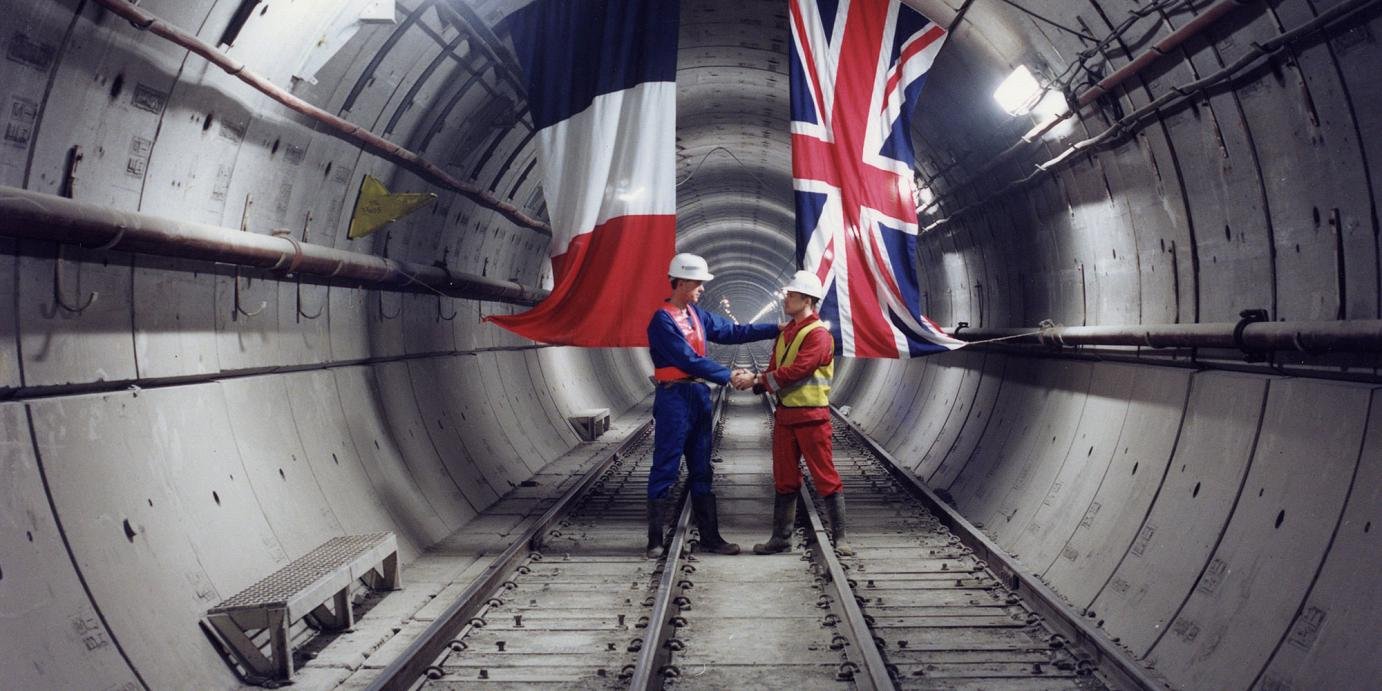 Engineering feats around the world

It is also interesting to look at some of the wonderful engineering feats that can be found in different parts of the world. Here are some of the projects that are worth mentioning.

Until now, many people are still amazed at how the Egyptian Pyramids were built. It is no surprise then that the Great Pyramid of Giza is considered as one of the “Seven Wonders of the Ancient World”, being the oldest and largest of the three Giza pyramids.

The Great Pyramid remained as the tallest man-made structure in the world for around 4,000 years. It was believed to be constructed over a twenty-year period as a tomb for Egyptian pharaohs. 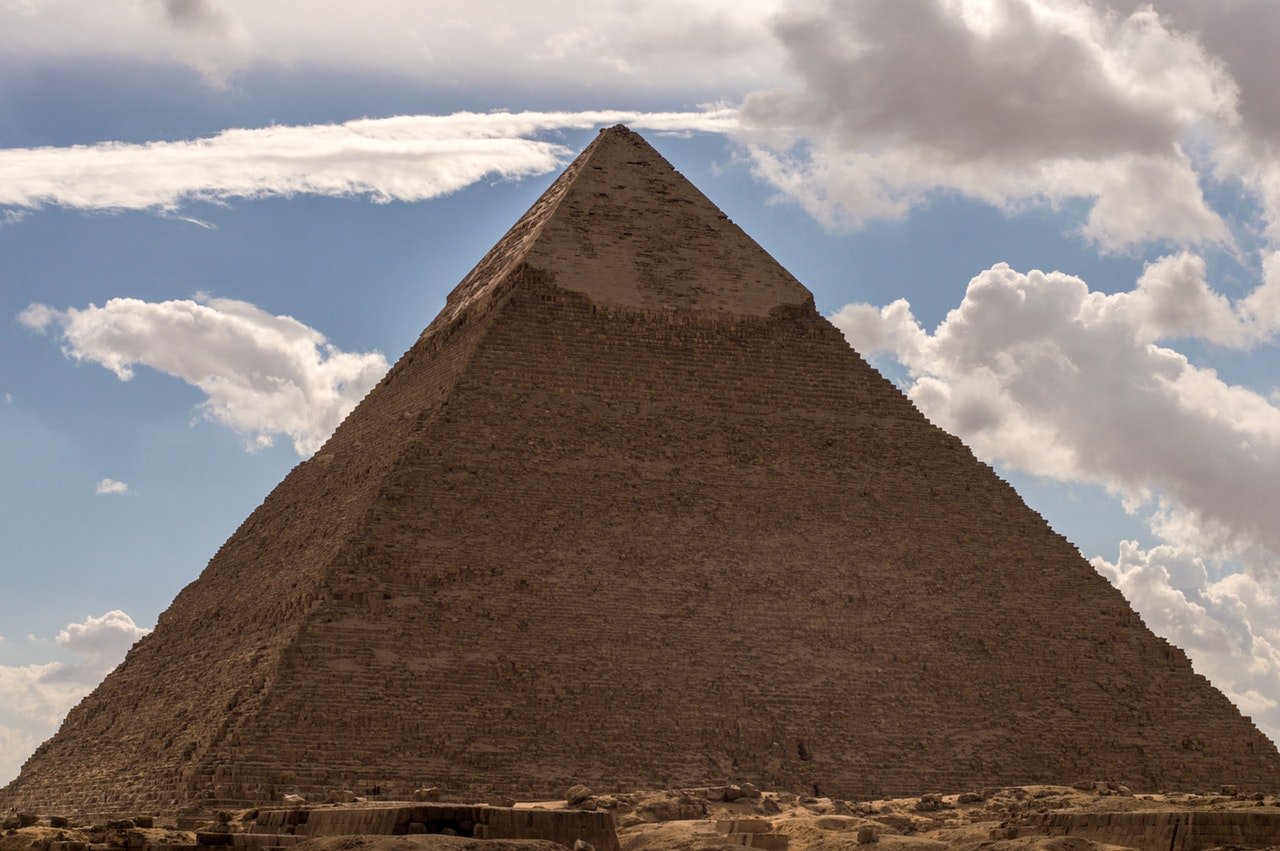 The Great Wall of China is a popular global tourist attraction. While many sections of the wall are in ruins, the Great Wall of China remains to be one of the world’s greatest wonders. The wall was believed to have been built around 500 years ago. According to China’s State Administration of Cultural Heritage, the wall spans 13,000 miles long. 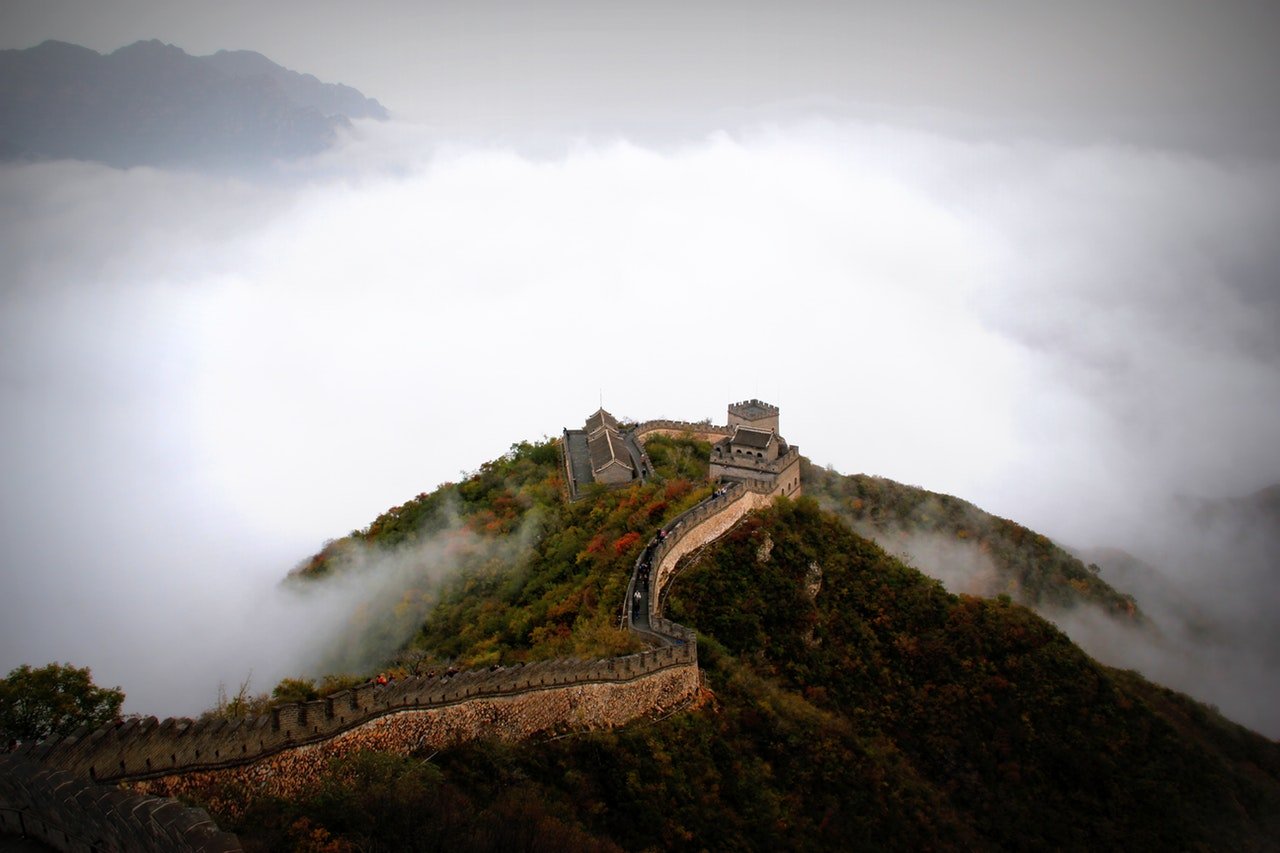 Recognised as one of the most beautiful bridges in the world, it was first thought that it was impossible to build this bridge. This is because the strait that connects the Pacific Ocean with the San Francisco Bay is considered one of the most unforgiving stretches of water in the world.

It was in 1933 when the construction of the bridge began. It opened in 1937, costing around $35 million US dollars. When it opened it was the longest suspension bridge main span in the world, a title it held until 1964. It was also recognised as one of the “Seven Wonders of the Modern World”.

Many buildings have held the world record for tallest man-made structure in the world, but this record is currently held by the Burj Khalifa which can be found in Dubai, United Arab Emirates. The word “burj” means “tower” while “Khalifa” is the name of the president of the UAE.

The tallest tower stands at 828 meters with more than 160 stories. It holds the record of:

this bridge. This is because the strait that connects the Pacific Ocean with the San Francisco Bay is considered one of the most unforgiving stretches of water in the world.

It was in 1933 when the construction of the bridge began. It opened in 1937, costing around $35 million US dollars. When it opened it was the longest suspension bridge main span in the world, a title it held until 1964. It was also recognised as one of the “Seven Wonders of the Modern World”. 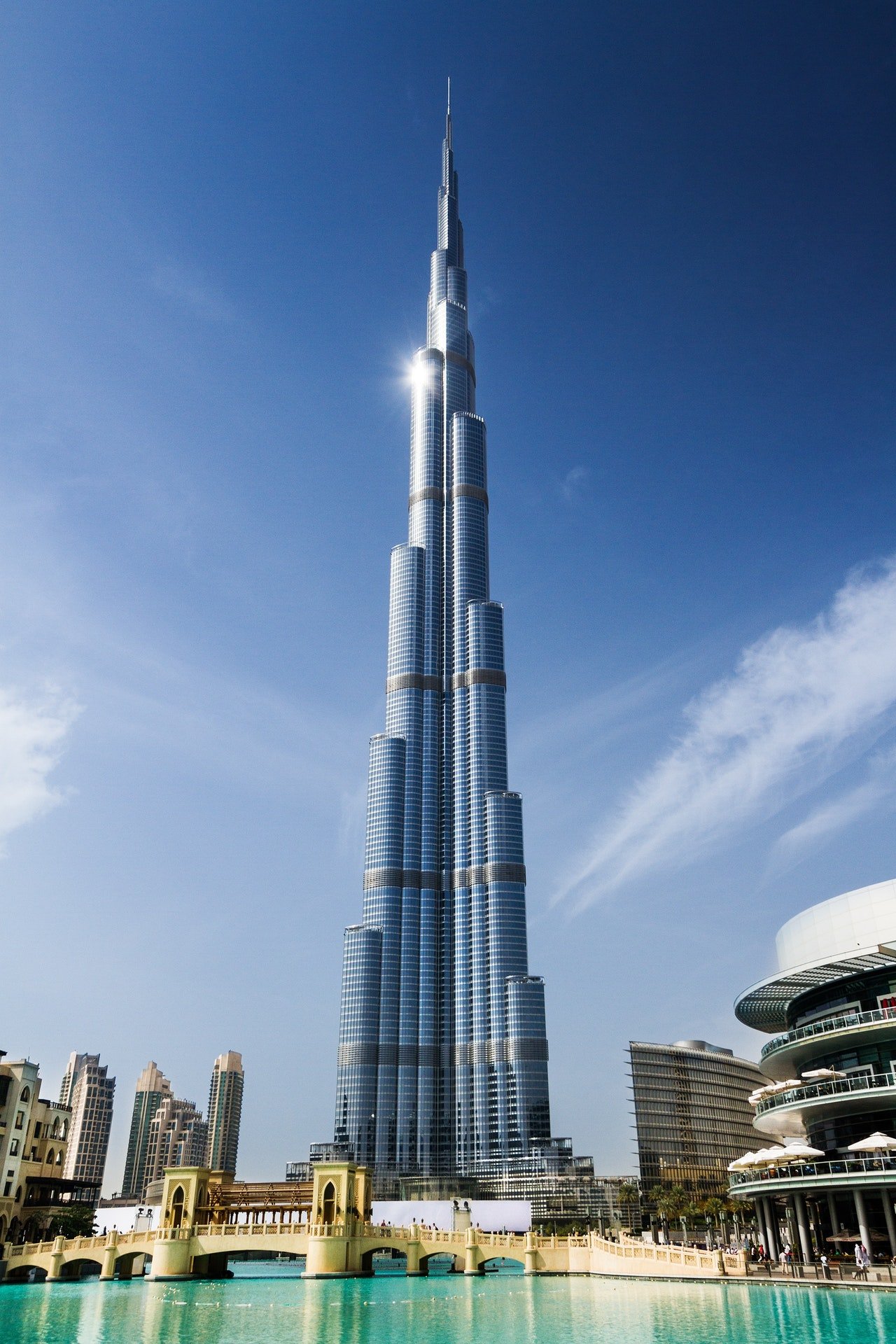 Whether you’re building an engineering feat or just a simple construction project, it is equally important to work with civil and structural engineers that have undisputable expertise in the industry. This will guarantee the integrity of your structure so it will stand the test of time.